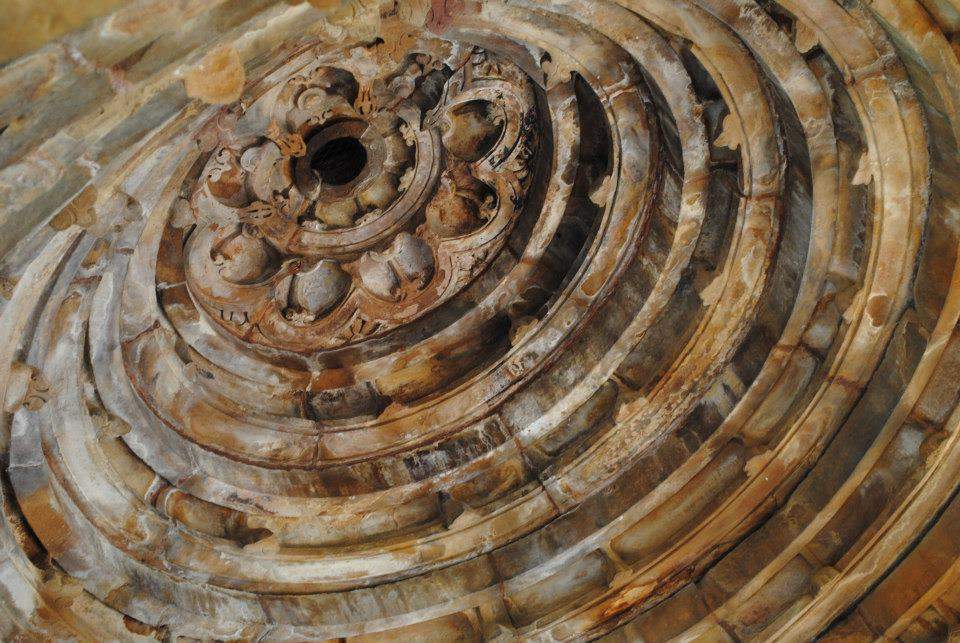 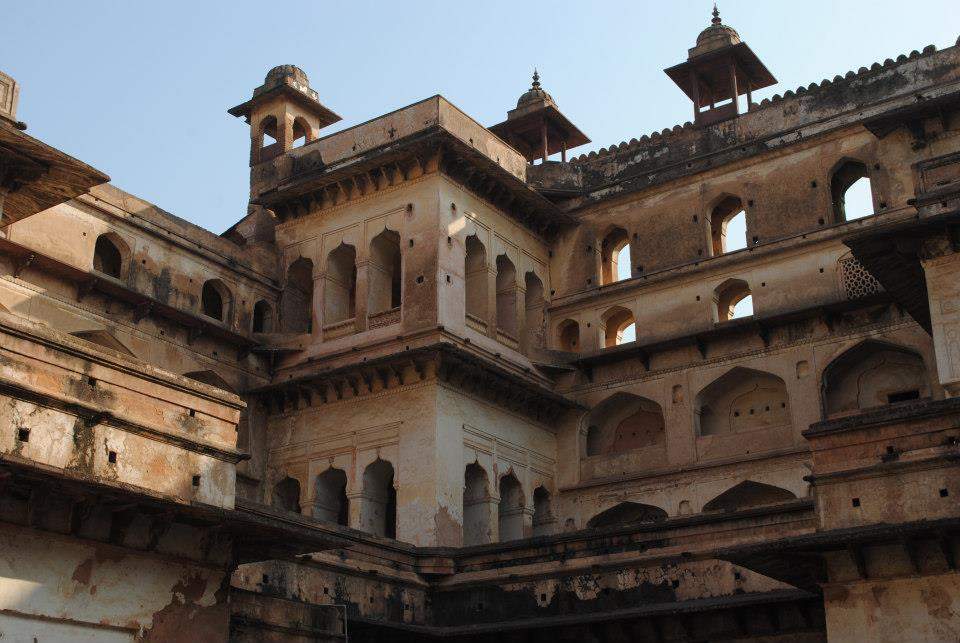 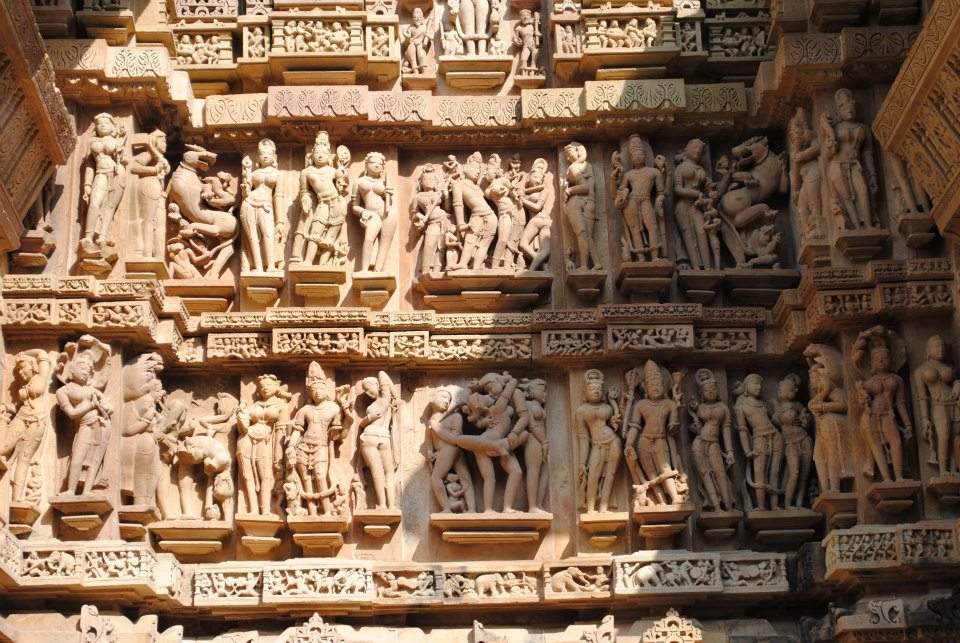 Temple town of Khajuraho is much different from any other temple city of India. It is not about religion and worshipping and deities. The temples of Khajuraho are instead famous for the eroticism etched on its walls in the form of sculptures. An amalgamation of science and art of architecture, these 10th-11th century temples have a very interesting legend behind them that connects them to the origin of Chandela dynasty. It is said that in a fit of passion and lust, the Moon God seduced and ravaged a beautiful Brahmin girls known as Hemvati, resulting in the birth of Chandravarman (the founder of the Chandela dynasty). Later, Chandravarman had a dream where his mother requested him to make a temple, which would reveal all aspects of the treasure of passion and erotic fantasy to the world

Meet your Guide in hotel Lobby at 9:00 AM. Your Trip starts with a Visit such places In Western Side temples  Kandariya Mahadeo  The 31m high temple is the largest and most typical Khajuraho temple with exquisite carvings and intricate and detailed craftsmanship in stone depicting divine deities, celestial maidens, eternal lovers, gods and goddesses. This temple is dedicated to Lord Shiva and enshrines the 'linga'. Chaunsath Yogini temple is the earliest temple of the group that has survived. It belongs to 900 AD and is dedicated Goddess Kali. It has the distinction of being the only granite temple here. Chitragupta Temple  is dedicated to the Sun God (Surya Dev). It faces towards east or the rising sun and the imposing image of the image of the deity in the inner sanctum is as high as five feet and is shown driving a horse-drawn chariot. It is in front of this temple and the Vishwanatha temple that most of the dance performances take place during the Khajuraho Dance Festival. Vishwanatha Temple has impressive entrances with magnificent stone guarding its northern steps and royal masonry elephants taking care of the southern steps. The three-headed image of Lord Brahma in the temple is not less captivating. Lakshmana Temple: A pretty Vaishnava temple flaunts a lintel over its entrance depicting the divine trinity of Lord Brahma, Lord Vishnu and Lord Shiva along with Goddess Lakshmi, the wife of Lord Vishnu. Matangeshwara Temple Situated outside the premises of Western group of temples, this Lord Shiva's temple is known for the daunting eight-feet high lingam that it enshrines

Then followed to the tour  Eastern Group temples , Parsvanatha Temple  The largest Jain temple of the Eastern group has intricate stone carvings, especially, the sculptures on the northern outer wall of the temple are certainly praiseworthy. It enshrines a throne facing the bull emblem that represents the the first tirthankara, Adinatha.  Ghantai Temple has remarkable frescos depicting the 16 dreams of the mother of Lord Mahavira at the time of his birth and a Jain goddess mounted on a winged Garuda. Adinatha Temple: This temple is richly ornamented with delicate and pretty scultures including those of yakshis. It is dedicated to the first Jain tirthankara (saint), Adinath. Most of the temple here belong to Jain faith but there are three Hindu temples of the group, namely, the Brahma temple enshrining a four-faced linga Also you will see Vamana temple with divine carvings of sensuous celestial maidens in various poses adorning its outer walls and the Javari temple with a opulently carved doorway.

Later Drive back to Khajuraho Hotel around 13:30 hrs for Drop off at your Hotel.