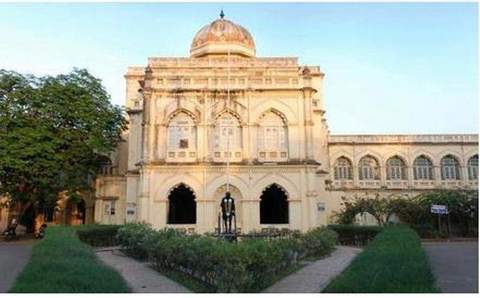 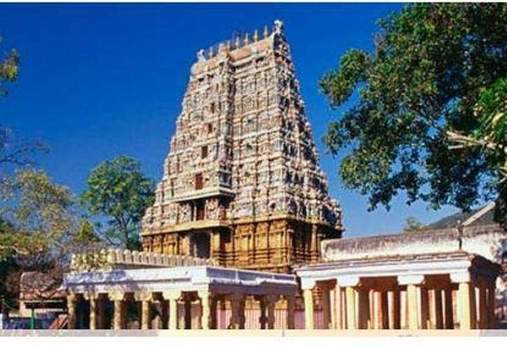 The origin of Mathura is ancient. It is said to be the birthplace of Lord Krishna, the popular incarnation of Lord Vishnu. Mathura and the area around it, including Vrindavan, are linked with the childhood exploits of Lord Krishna. It is mentioned in the ancient Indian epic of Mahabharata. It later became a part of the Mauryan Empire. King Ashok, the great Mauryan ruler, built a number of Buddhist monuments in and around Mathura in the third century BC. Between first century BC and first century AD, Mathura was the center for arts. The sculpture making and stone carving styles of this period are referred to as belonging to the Mathura School of Art.

It is located at a distance of 155 km south-east of Delhi and 58 km north-west of Agra. An ancient city, Mathura derives its glory & sacred character from being the birth place of Lord Krishna. Through centuries, it has attracted pilgrims from Hindu, Buddhist & Jain communities.