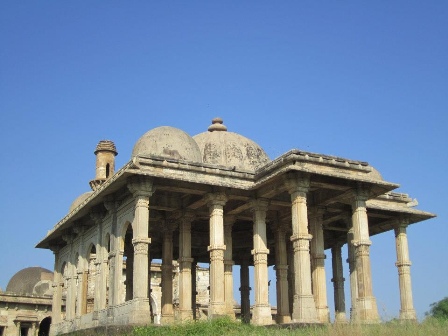 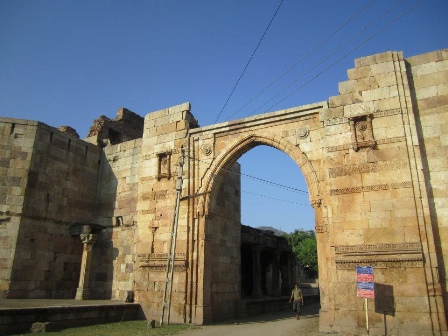 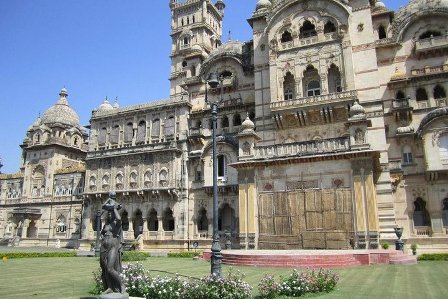 Archaeological findings indicate that human habitations existed here since prehistoric times. Vadodara passed through the hands of, the Guptas, Chalukyas, Rashtrakubas, Solankis, the Sultans of Delhi and the Mughals before passing on to the Marathas. It owes its present day grandeur to Maharaja Sayajirao, a great patron of art, architecture and music.

Pick up from hotel lobby in Ahmedabad at 08.00 am and leave for Vadodara  1.5 hour drive to visit the Maharaja Fatesingh  Museum houses within the Maharaja's palace in Vadodara. You will see  collection of sculptures in marble and bronze. From there visit the Laxmi Vilas Palace a majestic structure of the Indo-Sarcenic architectural style by visiting first building known as the Sarkar Wada

Stop for lunch at the Resturant at your own cost. After lunch continue on your drive to the Baroda Museum And Picture Gallery  built in 1894 on the lines of Victoria and Albert and Science Museums of London.  Here you will see  rich collection of art, sculpture.  Also famous British Painters work and collection displayed at picture gallery such as  Turner and Constable and many others. Then move to  visit the World Heritage Site Champaner where you will visit  Champaner-Pavagadh Archaeological Park 50 Km from Baroda. Here you will see Heritage site from the hills of Pavagadh  and other monuments of  an archaeological, historic and living cultural. At the end of your journey at 5.00pm, sit back and relax on the drive back to your hotel in Ahmedabad.