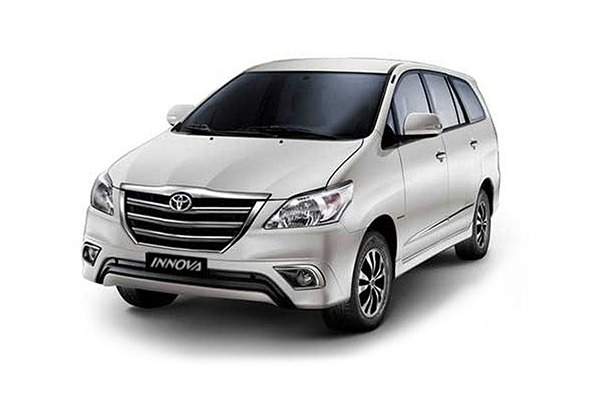 Bodhgaya : Bodhgaya is one of the most important and sacred Buddhist pilgrimage center in the world. It was here under a banyan tree, the Bodhi Tree, Gautama attained supreme knowledge to become Buddha,the Enlightened One. Born; in the foothills of the Himalayas as a Sakya prince of Kapilvastu (now in Nepal), most of the major events of his life, like enlightenment and last sermon, happened in Bihar. Buddhism as a religion was really born in Bihar and evolved here through his preaching and the example of his lifestyle of great simplicity, renunciation and empathy for everything living. Significantly, the state's name of 'Bihar' originated from 'Vihara' meaning monasteries which abounded in Bihar. Several centuries after Buddha's passing away, the Maurya Emperor Ashoka (234-198 BC) contributed tremendously towards the revival, consolidation and spread of the original religion. It is the monasteries, Ashoka built for the Buddhist monks and the pillars known as Ashokan Pillars erected to commemorate innumerable historical sites associated with the Buddha's life, mostly intact to this day, that helped scholars and pilgrims alike to trace the life events and preaching of a truly extraordinary man. There is a magnificent Mahabodhi temple and the Tree from the original sapling still stands in the temple premises. The temple is an architectural amalgamation of many centuries, cultures and heritages. While its architecture has a distinct stamp of the Gupta era, it has later ages inscriptions describing visits of pilgrims from Sri Lanka, Myanmar and China between 7th and 10th century AD. It is perhaps still the same temple Hieuen Tsang visited in 7th century.