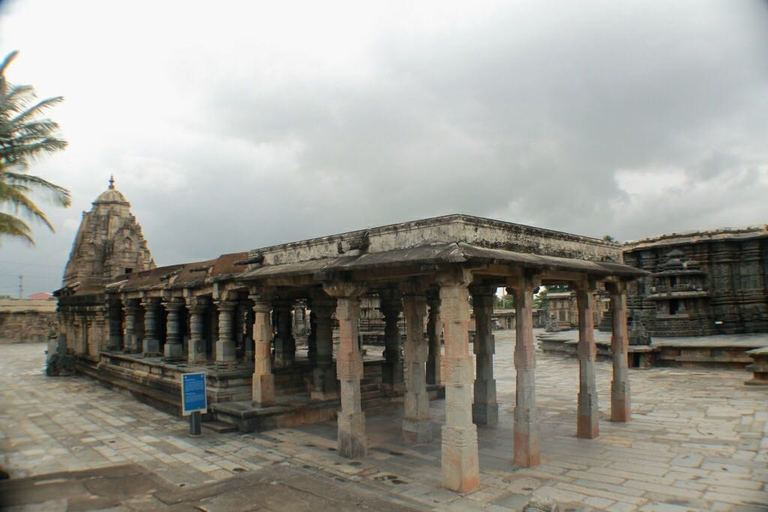 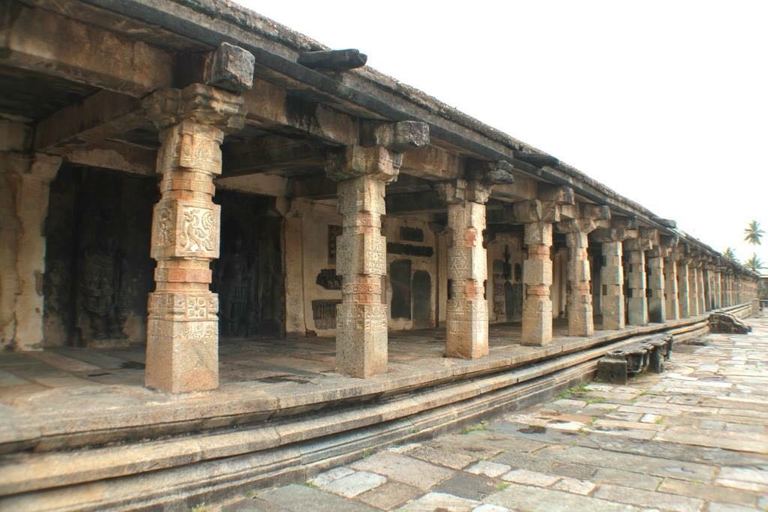 Hassan District is one of the 30 districts of Karnataka state located in the south-western part of Karnataka in India. The district has had an eventful and rich history. In the past, it reached the height of its glory during the rule of the Hoysalas who had their capital at Dwarasamudra, the modern Halebeed in Belur Taluk. The district, noted for its enchanting natural scenic beauty is also a veritable treasure-house of Hoysala architecture and sculpture, the best specimens of which are at Belur and Halebeed. Shravanabelagola, in Channarayapatna taluk, which is studded with Jain moduments, is a renowned centre of pilgrimage for the jains.

How to Reach Hassan

BY Train - Hassan can be reached by train easily from cities in Karnataka like Bangalore, Mangalore, Hubli, and Mysore. The Hassan City Railway Station is connected to Bangalore and Mysore by express and passenger trains like the Karwar Express, Kannur Express, Rani Chennamma Express, and more trains. The station is part of the South Western Railway zone, and several trains that ply between the north and south, stop briefly at the station.

Hassan is superbly connected by bus with other key cities in Karnataka like Bangalore, Mangalore, and Mysore, with private and government-run buses plying to the city. The Karnataka State Road Transport Corporation (KSRTC) has excellent bus services to the city and has normal express buses and deluxe AC buses to Hassan city. Hassan is 185 km from Bangalore and is connected by the NH 4 and NH 48 while Mangalore is 170 km on the NH 48. Subramanya Tours And Travels, and Kukkeshree Travels are two private bus operators that run buses between Bangalore and Hassan daily. Travellers can also hop on buses that travel to Belur-Halebid and then take a local bus to Hassan.

Places to Visit In and Around Hassan

It was the early capital of Hoysala dynasty. The Chennakeshava temple is one of the finest example of hoysala architecture. It took 103 years to complete this temple. Gravity pillar of 42ft high of a single stone is famous for standing on its own weight.

It was earlier known as ‘Dwarasamudra’. The hoysaleshwara temple is famous for its excellent sculptures. It is known as the ‘Gem of Indian architecture’.

It is a renowned pilgrimage center for Jains. It is famous for the 58 foot monolithic statue of Gomateshwara located on Vindyagiri hill.