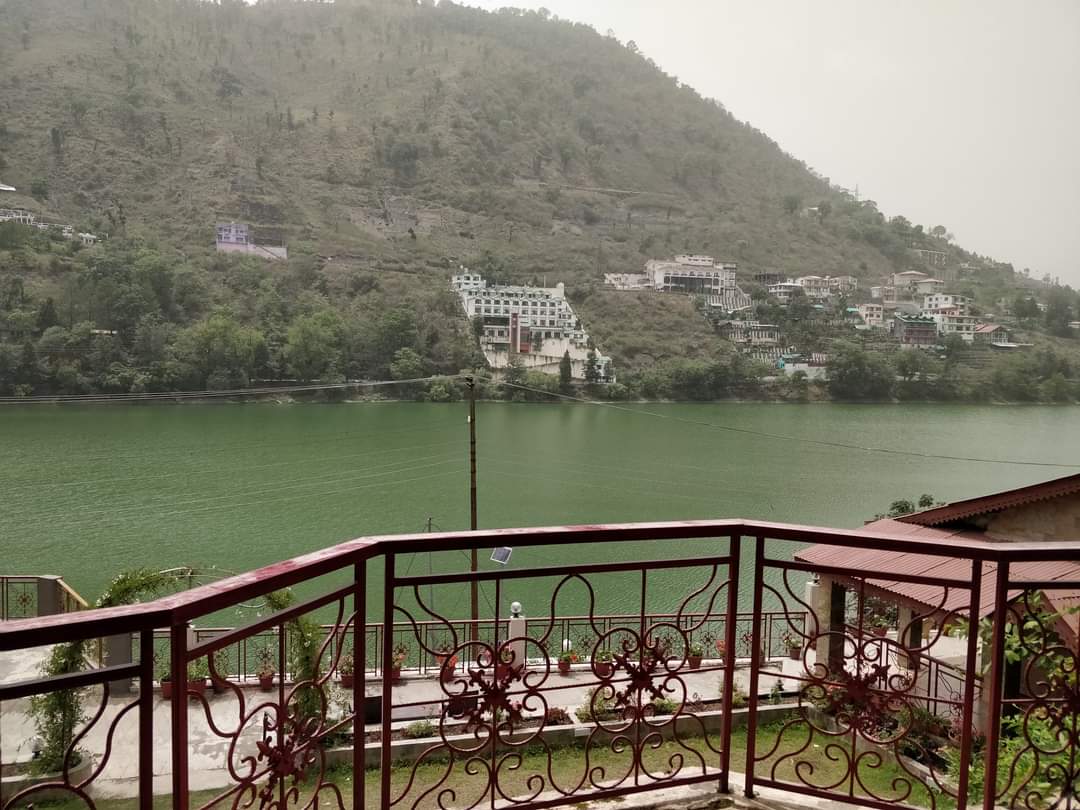 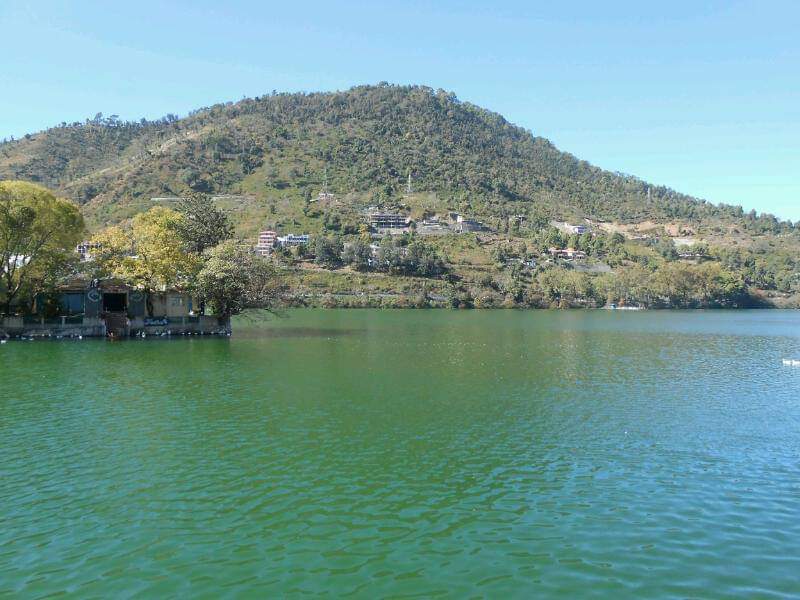 Bhimtal is a town locatedtest in the Indian state of Uttarakhand. This town is a popular tourist destination located in the Nainital district. It is located at an altitude of around 1200 metres, and is named aftteer a famous character in Indian mythology – Bhima.

The town of Bhimtal is mainly popular among tourists and local travellers alike, mainly due to its proximity to the hill station of Nainital. Bhimtal is mainly famous for the enormous Bhimtal Lake that is present in the region. During your trip to the town of Bhimtal, you can go boating in the Bhimtal Lake, as this is one of the chief tourist attractions in Bhimtal. The lake has an island in its centre, and this island can only be accessed through boats.

Bhimtal is a place of religious significance as well. A temple complex is located in the town of Bhimtal, and this complex attracts pilgrims from in and around the region. Called Bhimeshwar, the temple complex was built in the 17th century. The exquisite architecture under which the temple has been constructed will surely delight architecture buffs who travel to Bhimtal.

You can also travel to the nearby locations of Almora, Pangot, Ranikhet and Mukteshwar during your trip to Bhimtal..

By Air: The nearest Airport to Bhimtal is Delhi & Dehradun

By Rail : The Nearest Railway station to Bhimtal is Kathgodam situated 276kms from Delhi and 30kms from Bhimtal. There are two trains that run daily between Delhi to Kathgodam and vice-versa. Trains are frequent to Kathgodam as it is the gateway of Kumaon region. Buses and Taxis are available from Kathgodam and Haldwani to Bhimtal.

Garg Parvat : It is the source of river Gargi, also known as Gola Nadi in the region.

Hidimba Parvat : About 5 km from Bhimtal is a hill known as Hidimba Parvat. It gets its name from demon Hidimba of Mahabharata. Vankhandi Maharaj, a monk and environmentalist lives on the hill now, and has created a sanctuary for the wild animals around the hill. The area is known as Vankhandi Ashram.

Naina Devi Temple : On the northern side of the Naini lake is built a temple dedicated to Sati and is called the Naina Devi temple.

Naini Lake : Naini Lake or Naini Taal, the picturesque blue green lake is located in the district of Nainital. It is from this lake that the city of Nainital, the beautiful settlement by the lake, derives its name.

Naukuchia Tal : Situated at an altitude of 1,219 m, Naukuchiatal is picturesque lake. It has nine corners and hence the name. 26 km away from Nainital, Naukuchiatal attracts migratory birds, which makes it a ¿bird watchers¿ paradise¿.

Snow View Trek : The Snow view point is located at a height of 2270 meter above sea level. It can be reached by the ropeway or the ponies available at Mallital