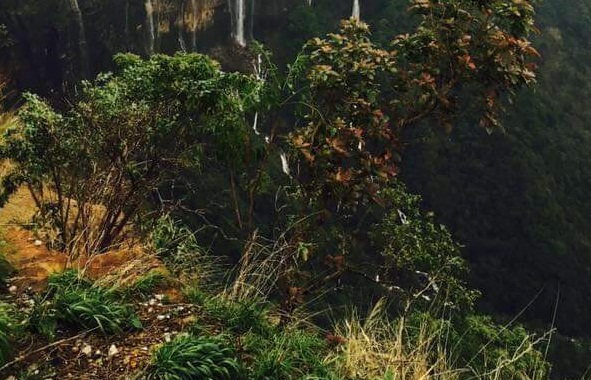 Cherrapunjee, locally and officially known as Sohra, is 56 kms from Shillong, and a “must see” destination for all tourists. Apart from being the record holder for the heaviest rainfall, it was the headquarters of the Khasi/Jaintia province during British rule which was however shifted to Shillong in 1864, due to the inconvenience caused by excessive rain during the monsoon months.