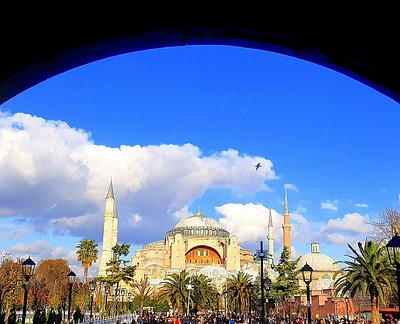 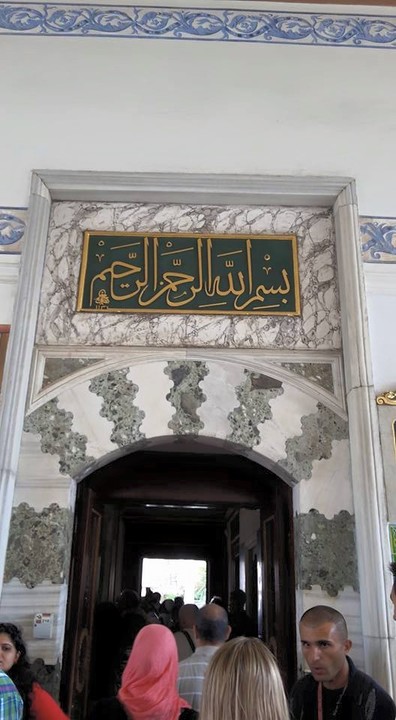 Istanbul the pearl of the East and the jewel of the West. Istanbul stands on the divide between two very different cultures, religions, and social views. Historically and geographically this great city has the weight of a nation behind it and a country that still claims several of the wonders of the world.

Accepting and fascinating Istanbul is a city not to be taken lightly. Every street corner has a story every building has a past. Istanbul is an amalgamation of east meats west and the divide between the two. Istanbul is the starting point for Tourism in Turkey the crossing point from Europe to Asia all bundled together elegantly by its founder Ataturk. The history of this man and the love from his nation is truly defining.

Istanbul has always been a most popular visiting place for travelers and now it is preparing for its rendezvous with the 21st century. Its new ports and marinas facilitate arrival by the sea. For visitors who prefer air travel, the existing modern airport has been enlarged and a second airport is under construction on the Asian side. By a lucky coincidence the maintenance and repair projects realized for the 75th year of the Republic of Turkey in 1998 turned into a blessing for the initiatives to get Istanbul ready for the 21st century.

Istanbul is now a city with adequate supplies of energy, no major infrastructure problems, clean air and seas, unproblematic transportation, a sufficient number of five and four-star hotels, and minimized traffic jams. In addition to the neat covered bazaars, a new development for the city is the large, modern and luxurious shopping malls that include outlets for well-known international brands.

As Istanbul is easily accessible from different cities across the world, tourists do not have to ponder over how to reach Istanbul. The national carrier of the country is Turkish Airlines that offers several flights to Istanbul. Majority of the flights from major cities are directly connected to two airports of Istanbul, namely Ataturk Airport.

To commute to the city from airport there are various options available like metro, tram, airport bus, city bus, taxi, shuttle van and private transfer.

How to reach Istanbul can reach the city by air. Terminal B of the Ataturk Airport receives flights from India. Almost all the cities including the metropolitans in India are connected to Istanbul by flights. However, Indira Gandhi International Airport in Delhi and Chhatrapati Shivaji International Airport in Mumbai are connected through direct flights.

The Topkapi Palace or the Seraglio is a large palace in Istanbul, Turkey, that was one of the major residences of the Ottoman sultans for almost 400 years of their 624-year reign.

The Grand Bazaar in Istanbul is one of the largest and oldest covered markets in the world, with 61 covered streets and over 4,000 shops which attract between 250,000 and 400,000 visitors daily.

The Süleymaniye Mosque is an Ottoman imperial mosque located on the Third Hill of Istanbul, Turkey. It is the largest mosque in the city, and one of the best-known sights of Istanbul.

Dolmabahçe Palace located in the Besiktas district of Istanbul, Turkey, on the European coastline of the Bosphorus strait, served as the main administrative center of the Ottoman Empire from 1856 to 1887 and 1909 to 1922

The Basilica Cistern is the largest of several hundred ancient cisterns that lie beneath the city of Istanbul, Turkey.

The Church of the Holy Saviour in Chora is a medieval Byzantine Greek Orthodox church preserved as a museum in the Edirnekapi neighborhood of Istanbul. The neighborhood is situated in the western part of the municipality of the Fatih district.

The Istanbul Archaeology Museums is a group of three archeological museums located in the Eminönü district of Istanbul, Turkey, near Gülhane Park and Topkapi Palace.

The Galata Bridge is a bridge that spans the Golden Horn in Istanbul, Turkey. From the end of the 19th century in particular, the bridge has featured in Turkish literature, theater, poetry and novels.