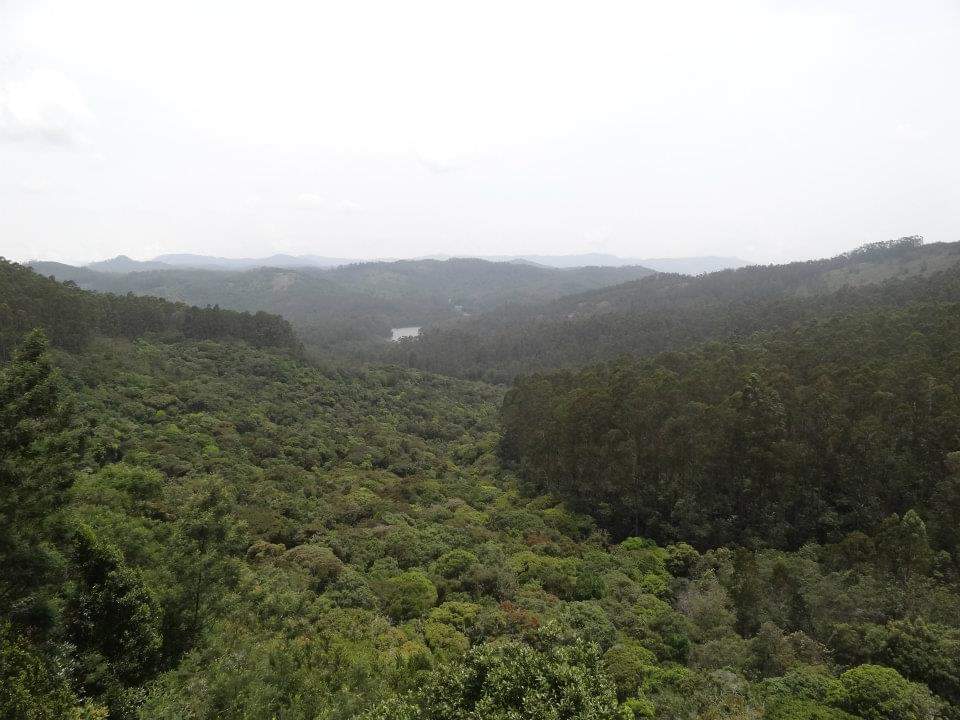 Be the best amongst the best in providing the most customer oriented service at the very affordable price.

Be known and accepted by our customers as the most exclusive Travel Agent / Tour Operator in the Masinagudi, Mudumalai.

Cooperate with the resorts in close liaison with government organizations to promote Masinagudi, Mudumalai Tourism Industry and attract tourists from all over the world.

Serve our customers in accordance with their needs and requirements.

By Air : The Nearest Airport is Coimbatore 120 kms away.

By Rail : The Nearest Railway Station is Mysore 100 kms.

By Road : Masinagudi is well connected to other major cities if the country via regular Buses..

Mudumalai Wildlife Sanctuary(67kms)The most prominent of the wildlife sanctuaries in the state, as well as one of the most important in the southern region, thickly forested Mudumalai borders the Bandipur National Park in Karnataka and the Wyanad Sanctuary in Kerala. Apart from the wide range of animal and bird life, the rich fauna of this sanctuary has made Mudumalai very popular with wildlife enthusiasts.There are tigers at Mudumalai, though it takes a lot of luck and perseverance to spot one of these big cats that are such masters of stealth. But there are several other creatures of the jungle that can be sighted more easily.Among these are spotted deer, elephant, gaur, sambar, barking deer, wild boar, civet, flying squirrel, four horned antelope, mouse deer, common langur, bonnet macaque and pangolin the scaly ant eater. More rarely spotted are the panther, leopard, hyena, sloth bear and jackal. The birds include peacock, woodpeckers, several species of owls, vultures and buzzards and the grey jungle fowl to name a few. On balmy April nights, when the whole sanctuary is lit up by million of glow worms, one will be in a different world altogether, a world of illuminated quiet.

Within the sanctuary is an elephant camp called Theppakkadu where there is a rest house. Accommodation is also available at TTDC's Youth Hostel and rest houses in Masinagudi, Abhayaranayam and Kargudi and the Bamboo Banks Farm that is 18kms away. The best season to visit is between Jan-March and Sep-Oct. For further information contact the Wildlife Warden, Coonoor Road, Udhagamandalam.