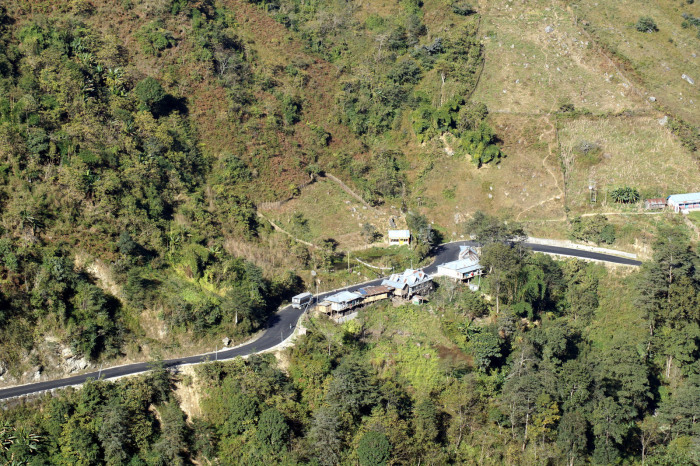 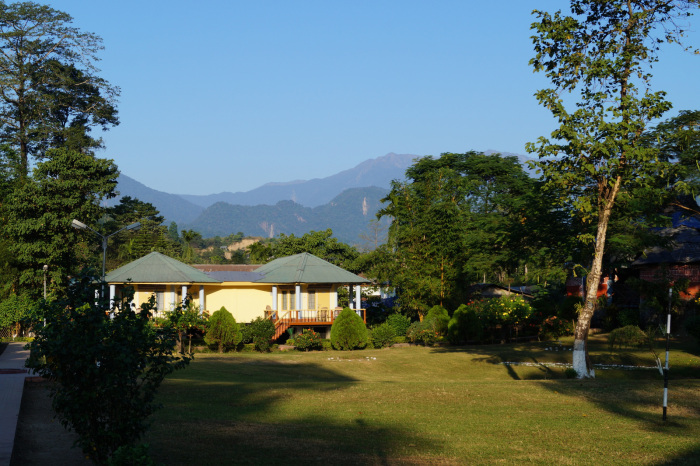 The Jewel of India

Mizoram is one of the states of Northeast India, with Aizawl as its capital. The name is derived  from Mi (people), Zo (hill) and Ram (land), and thus Mizoram implies "land of the hill people". In  the northeast, it is the southern most landlocked state sharing borders with three of the seven  sister states, namelyTripura, Assam, Manipur. The state also shares a 722 kilometer border with  the neighbouring countries ofBangladesh and Myanmar.

Mizoram has a mild climate, relatively cool in summer 20 to 29 °C (68 to 84 °F) and winter  temperatures range from 7 to 22 °C (45 to 72 °F). The region is influenced by monsoons, raining  heavily from May to September with little rain in the dry (cold) season. The climate pattern is  moist tropical to moist sub-tropical, with average state rainfall 254 centimetres (100 in) per  annum. In the capital Aizawl, rainfall is about 215 centimetres (85 in) and in Lunglei, another  major centre, about 350 centimetres (140 in). The state is in a region where cyclones and  landslides can cause weather-related emergencies.

By Air: Lengpui Airport which is 1 hr drive from Aizawl is well connected by Air to Kolkata,  Guwahati and Imphal

By Rail: Nearest Railhead is Silchar in Assam which is about 6 hrs drive from Aizawl, Maxi Cabs  are available from Zarkawt, Aizawl

By Road: NH-54 connects Aizawl with the rest of the country through Silchar. Buses and taxis  are available from Silchar to Aizawl (6-8 hrs). Night services are also available. Aizawl is also  accessible by road from Shillong and Guwahati.