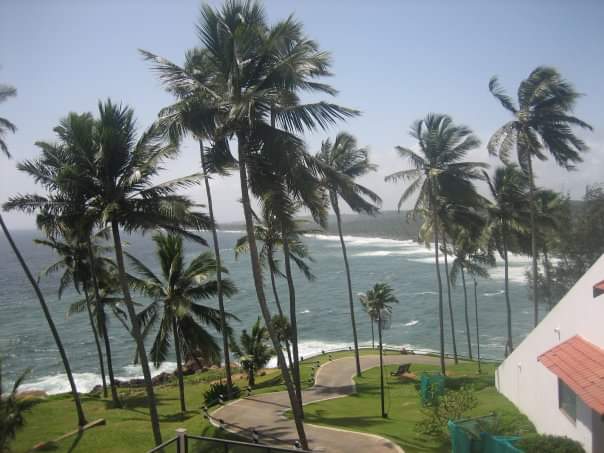 Destination Details
Tour in and around Trivandrum
Hotels in Trivandrum

Thiruvananthapuram (known as Trivandrum) the capital of Kerala. Located at the South Western tip of India, is bounded by the Arabian sea on the West and Tamil Nadu on the East. The wooded highlands on the Western Ghats in the Eastern and North Eastern borders give some of the most enchanting picnic spots, a long shorline, with internationally renowned beaches, historic monuments, backwater stretches and a rich cultural heritage make this district a much sought after tourist destination.

·By Air : The Nearest Airport is Trivandrum Airport 130kms

· By Road : You can easily get regular buses to Thiruvananthapuram from other major cities of the country.

·         Kovalam Beach : 16 kms away this Internationally renowned Beach Resort has been a favourite haunt of tourists since the 1930s. Kovalam consists of three adjacent crescent beaches. The Southernmost, known as the Lighthouse beach, is the most popular Kovalam offers accommodation options to suit all budgets.

·         Padmanabha Swamy Temple : The temple is located inside the East Fort. Dedicated to Lord Vishnu, & a blend of the Kerala and Dravidian styles of architecture. It is known for its Mural Paintings and Stone Carvings. One among the 108 sacred Vishnu Temples in India, the presiding deity in here is Lord Vishnu reclining on anantha the serpent.

·         Kuthiramalika Palace Museum : The palace was built by Maharaja Swathi Thirunal Balarama Varma - the King of Travancore, who was a great poet, musician, social reformer and statesman. This rare specimen of workmanship in the traditional travancore style of architecture also has exquisite wood carvings. The palace museum displays paintings and various priceless collections of the royal family.

·         The Napier Museum:  Built in the 19th century, the indo - saracenic structure boasts a "natural" Airconditioning system and houses a rare collection of archaeological and historic artifacts, bronze idols, ancient ornaments, a temple chariot and ivory carvings. The use of plaxtic is banned in the museum premises.