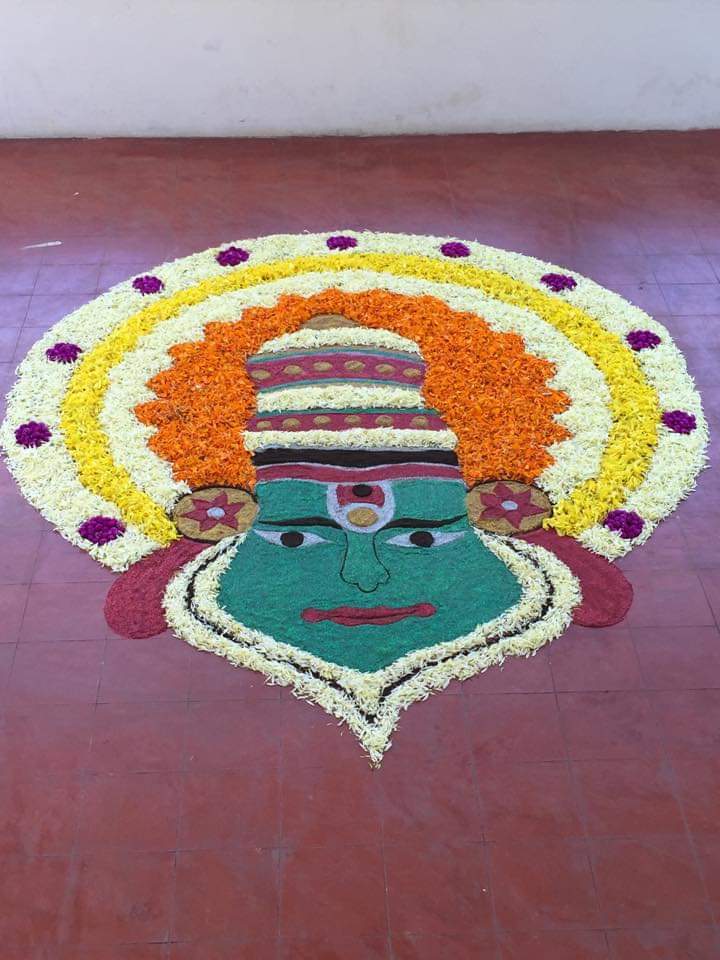 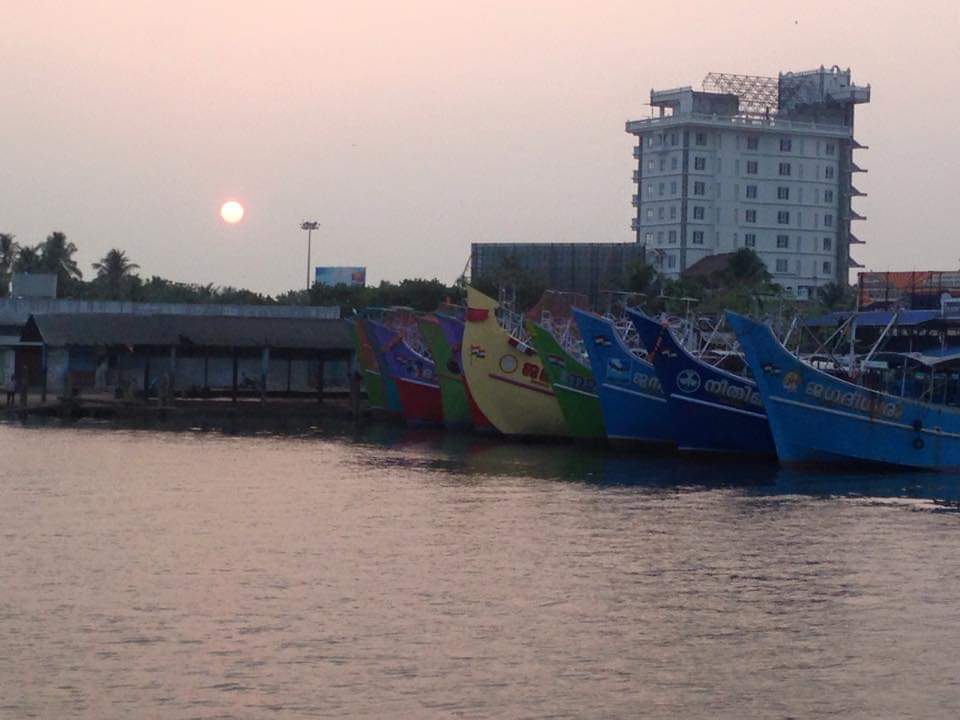 Known as the cultural capital of Kerala, the district of Thrissur is renowned worldwide for the magnificent festival of Pooram. It is also a center for learning some of the exquisite performing arts of Kerala as well as ancient Indian knowledge systems like Ayurveda. Thrissur has some of the popular Hindu Temples in Kerala, and the temple city of Guruvayur is a popular pilgrim center.

The cultural capital of Kerala, Thrissur is synonymous with the world famous and spectacular Pooram Festival. The abode of several prominent culture centres including the Kerala

Kalamandalam, Sahitya Academy and Sangeetha Nataka Academy, Thrissur has an extraordinarily rich past as well as a vibrant present. From ancient times, this district with its cultural heritage and archaeological wealth has played a significant role in the political history of South India. Many rulers and dynasties beginning with the Zamorins of Kozhikode, Tipu Sultan of Mysore and Europeans including the Dutch and the British have had a hand in moulding the destiny of this region. Raja Rama Varma popularly known as Sakthan Thampuran is the architect of the present Thrissur town.

·         By Road : There are regular buses from other major cities of the country to Thrissur.

·         Punnathoorkotta : This home of 50 temple elephants offers unusual spectacles of the gentle pachyderm.

·         Athirapally : At the entrance to the Sholayar ranges, this 80 foot high waterfall is a popular picnic spot.

·        Vazhachal : Just a short drive from Athirapally, this picturesque waterfall is close to dense green forests and is a pa