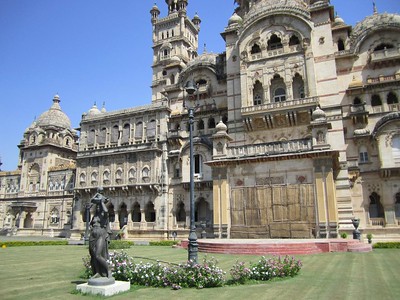 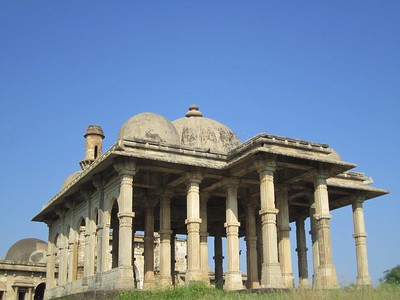 Destination Details
Tour in and around Vadodara
Hotels in Vadodara

Archaeological findings indicate that human habitations existed here since prehistoric times. Vadodara passed through the hands of, the Guptas, Chalukyas, Rashtrakubas, Solankis, the Sultans of Delhi and the Mughals before passing on to the Marathas. It owes its present day grandeur to Maharaja Sayajirao, a great patron of art, architecture and music.

Vadodara, Gujarat's third largest city, is considered the state's cultural capital. Pavagadh Hill, graced with a combination of Hindu and Jain shrines, towers over Champaner, the 15th c. pre-Mughal Islamic fort. Together they represent the diversity of religious influences that have pervaded Gujarat. Vadodara is situated on the Vishwamitri River and is the administrative headquarters of Vadodara District. The city is mixture of many eras and its reputation as "Cultural Capital" dates largely from the late 19th c, when it was the capital of the pricely state of Baroda.

Rail - Vadodara, a major railway junction is located on the Western Railway, which connects Mumbai, Delhi and Ahmedabad.