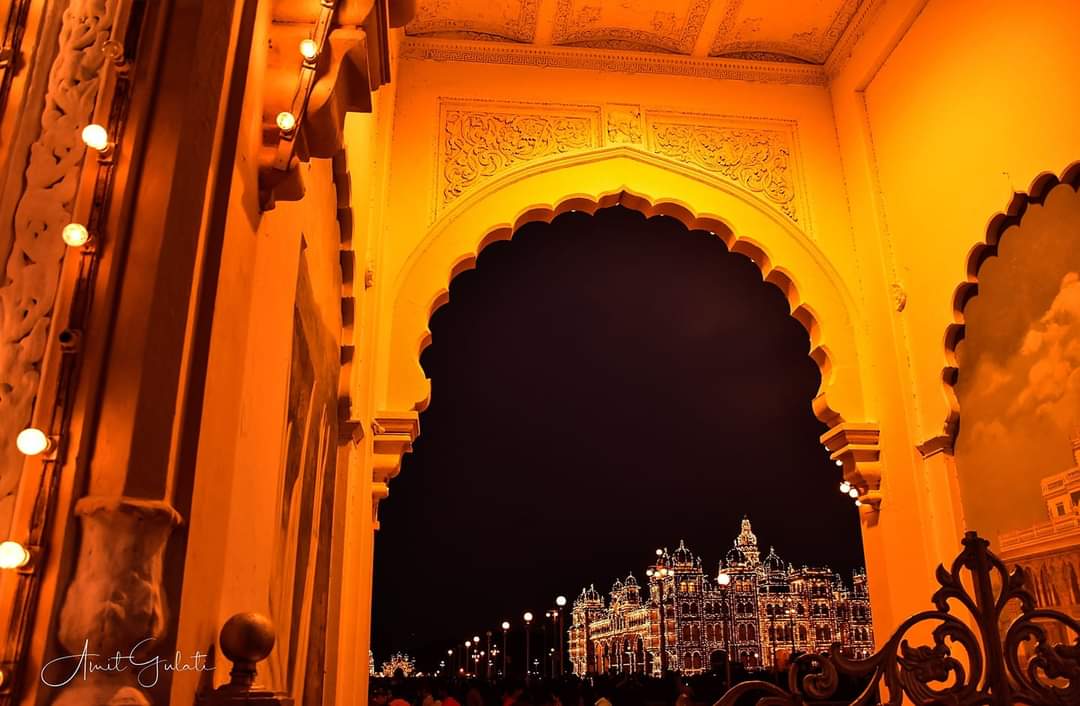 Mysore was the political capital of the Wodeyar dynasty which ruled the state of Karnataka for some 150 years till the independence of the country from the British. These kings were great patrons of art and culture and Mysore was the cultural capital of the south under the rule of the Wodeyars. The Wodeyars made the Dasara festival an event To showcase the rich culture and heritage of the town. Even to this date this celebration of the Dasara which is a 10 day celebration during the month of Oct/ Nov is a spectacular event to watch. Mysore is a city of palaces, gardens, shady avenues and sacred temples and retains some of the charm of the old world with its many institutions that propagate Carnatic Classical music and dance.

*Sightseeing by Exclusive Car With Driver Including Pick up & Drop at your Hotel.

*Shopping - Drivers / Guide instructed not to take Clients for shopping unless advised by  the Clients/Travelers.

*Pick up & Drop Charges at airport / Railway Station will be Extra *Entrances on Direct Payment with help of guide /Driver.

*Entrance Cost Per Person Per Visit (subject to change):