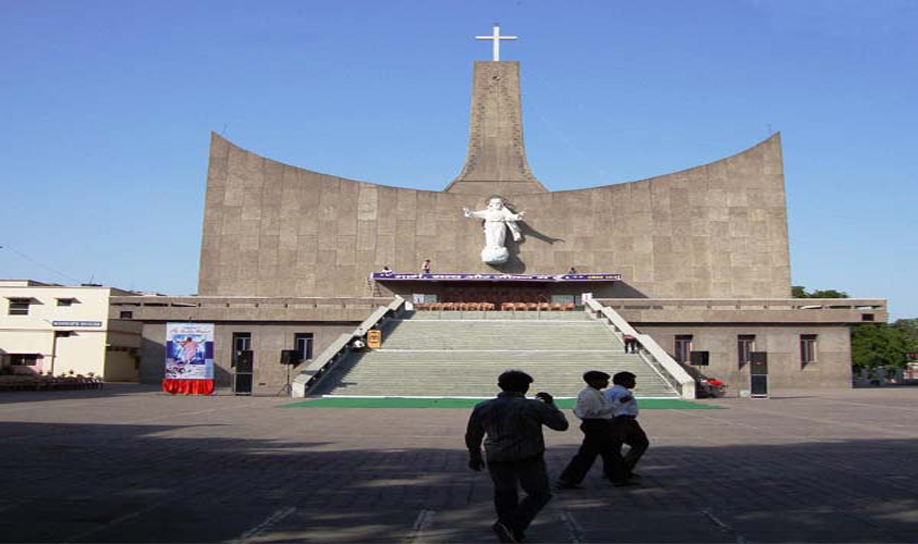 Lucknow, the capital of Uttar Pradesh, extends along the banks of the River Gomti. The creator of Lucknow as it is today was Nawab Asaf ud Daula. The city became known as a centre for Urdu poetry and courtly diction, and reached its acme during the reign of Wajid Ali Shah who was a connoisseur of music and poetry. It was during his reign that the British appropriated Awadh. Today, the city is dotted with remnants of its rich historic past.

Lucknow is also known for its elaborate cuisine and 'Chikankaari' or exquisite shadow-work embroidery on fine muslin cloth.

09:00 am: Meet your guide at hotel lobby in Lucknow and leave for Bara Immambara, also called Asafi Imambara. Bara Imambara is an imambara complex in Lucknow built by Asaf-ud-Daula, a Nawab of Lucknow in 1784. Bara means big and an imambara is a shrine built by Shia Muslims for the purpose of Azadari. This magnificent monument recalls the glorious past of the Nawabs and stands out for its austerity in style, proportion and symmetry along with its unique in architecture.

10:30 am: Leave for Chota Immambara, also called Hussainabad Imambara built between 1837 and 1842. This structure houses the tombs of the builder Muhammad Ali Shah and of his mother and is approached through a fine garden. This imambara has a white dome and numerous turrets and minarets and the walls of the mausoleum are decorated with verses in Arabic. Chandeliers, gilded mirrors, colorful stucco, the King's throne and ornate tazia or replicas of the tombs at Karbala adorn the interior.

11:00 am: Transfer to Rumi Darwaza. This beautiful structure is also said to be part of the famine relief plans for which the Bara Imambara was commissioned. Built in 1783, this gigantic gate is 60 feet tall as one of the famous landmarks of the city. We will stop by Picture Gallery near by built by Nawab Mohammad Ali Shah with a life size portrait of the Nawabs of Avadh.

12:30 pm: Visit Hussainabad Clock Tower constructed in 1887. The clock tower is one of the finest examples of British architecture in India. The 221 feet tall structure was built to mark the arrival of Sir George Couper, the first Lieutenant Governor of the United Province of Avadh.

1:30 pm:  You can select your choice of restaurant for lunch on direct payment basis. After Lunch  leave for Residency. It used to be an official residence of the British Resident built in 1780-1800. It is also a witness of the bitterest battles during the war of independence in 1857 and scars made by the cannons can still be seen on every standing wall.

2:30 pm: Visit La Martiniere College, one of the finest and the largest examples of European funerary monument in the sub-continent associated with its strange yet romantic past.

3:30 pm: Go to Dilkusha Palace that was constructed by Nawab Saadat Ali Khan as a hunting retreat. The palace is laid down amidst extensive parks near the banks of river Gomti.

5:00 pm: By the end of your journey, sit back and relax on the drive back to your hotel in Lucknow.