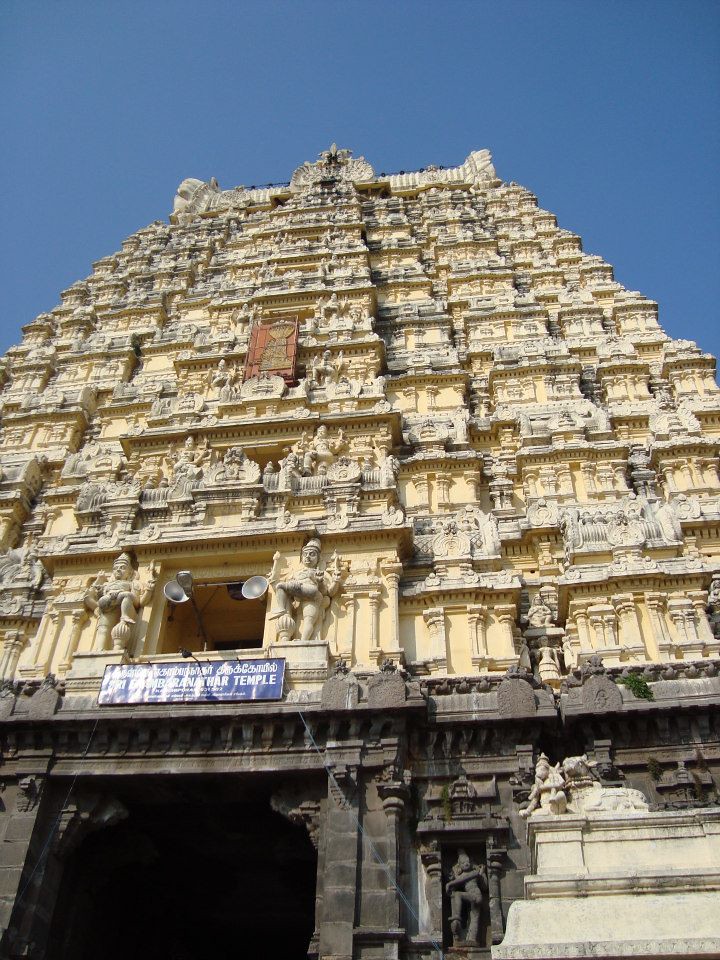 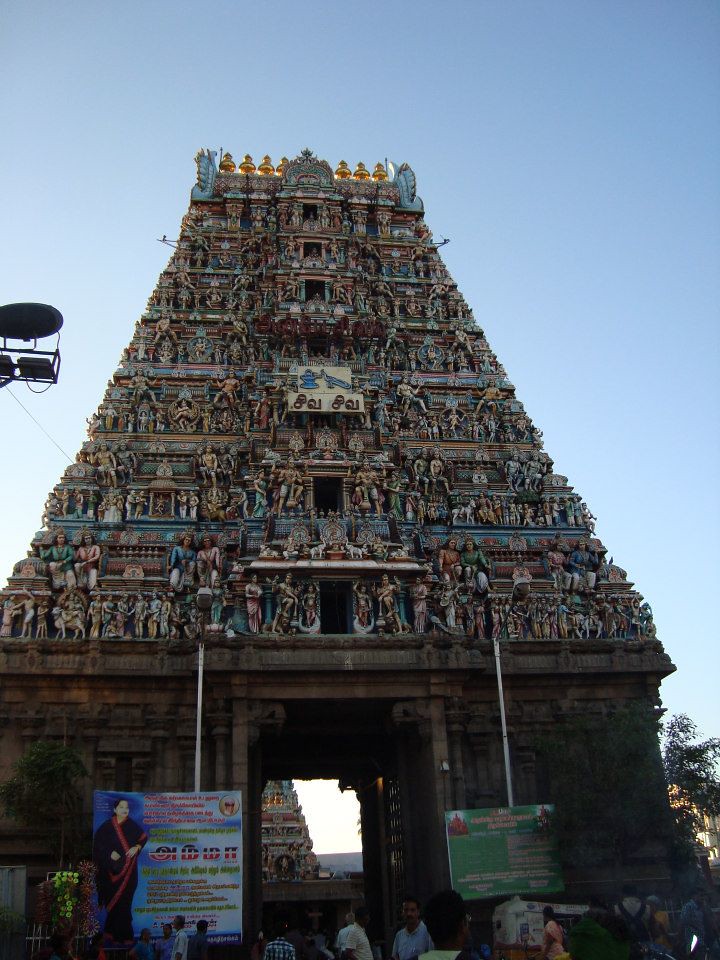 Chennai formerly known as Madras is the capital city of Tamil Nadu state and is the fourth largest metro city in India. The city grew up around the English settlement of Fort Saint George and gradually absorbed the surrounding towns and villages. However, despite the strong British influence, Chennai has retained its traditional Tamil Hindu culture and effectively blended it with the foreign influence. The city is widely spread in about 180 Sq. Kms. It is a major trade center, being well linked by road, rail and air to important cities besides being a sea port. Compared to the other major metros of India, it is far less congested and polluted.

Chennai, is a journey into timeless India, a kaleidoscope of moods. rich in the treasures of history, from temples and shrines to forts and palaces, the landscape of the past lives easily with the present. Chennai is the fourth largest city in India and the capital of Tamil Nadu. Retaining much of its traditional charm, this 350 year old city is the gateway to the south, providing many a fascinating vignette of southern heritage.

By Air : The Nearest Airport is Chennai

By Road : Chennai is well connected to other major cities of the country via regular buses.

It is located in Mylapore, initially built during 16th century by Portuguese explorers. Santhome church  also known as Santhome cathedral basilica and international shrine of Saint Thomas cathedral basilica, sits on the tomb built over the mortal remains of one of the twelve apostles of Jesus Christ. Saint Thomas had come to India in AD 52, was martyred in AD72 and buried in this very site then known as Mylapore, Santhome assumes its name from Saint Thomas. This is one of only three Basilicas in the world to be built over the tomb of an apostle of Christ, San Thome and is dedicated to St. Thomas, who travelled to India in 52 AD. The other two basilicas in the world other than Santhome cathedral that have been built over the tomb of an apostle one of them being St. Peters Basilica in Rome and the other being Church of St. James the great in Santiago de compo stela , Spain.

Church of Our Lady of Light / Mylapore Luz Church

It is located in Mylapore. Church of Our Lady of Light is a Roman Catholic shrine. It is popularly referred as Luz Church by the locals, derived from the Portuguese name Nossa Senhora da Luz. This was built in 1516 by the Portuguese. It is one of the oldest Churches in the city and its foundation stone marks as one of the oldest European monuments in India. The church is located very near to the Santhome Basilica, where Apostle Thomas is believed to be buried.

One of the sacred shrines in Tamil Nadu is Arulmigu Kapaleeshwarar Temple in Mylapore, in Chennai City. Main deity of this temple is Shiva. The form of Shiva's wife - Parvati worshipped at this temple is called Karpagambal. The name of the Goddess is  KARPAGAMBAL. This temple was built around 7th century in Dravidian architecture by ruling Pallava. The temple complex houses have many halls. Now this temple is being maintained and administered by the Hindu Religious and the board of government of Tamil Nadu