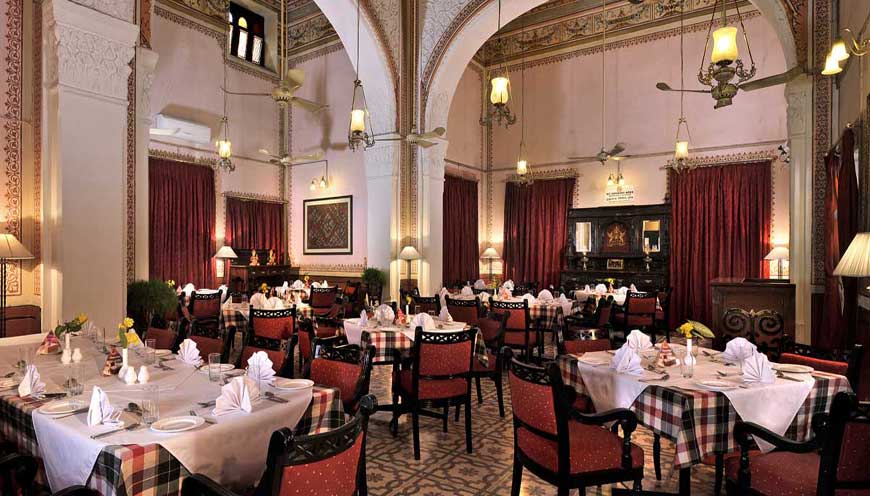 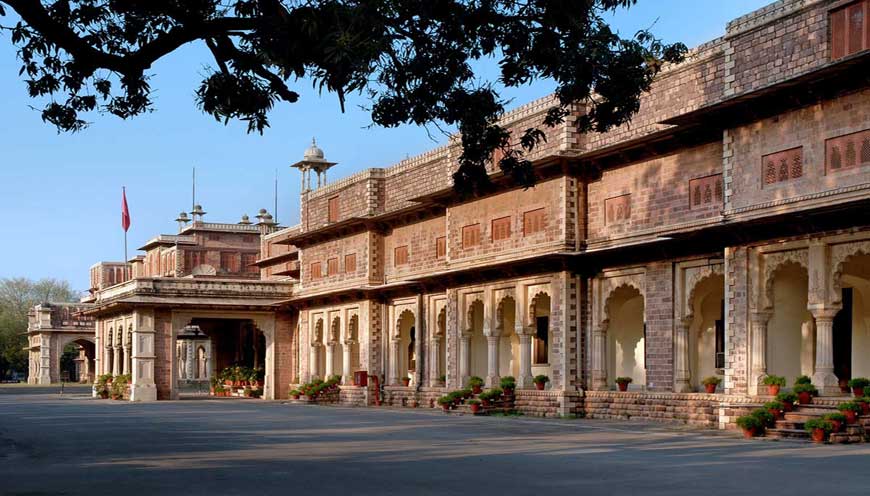 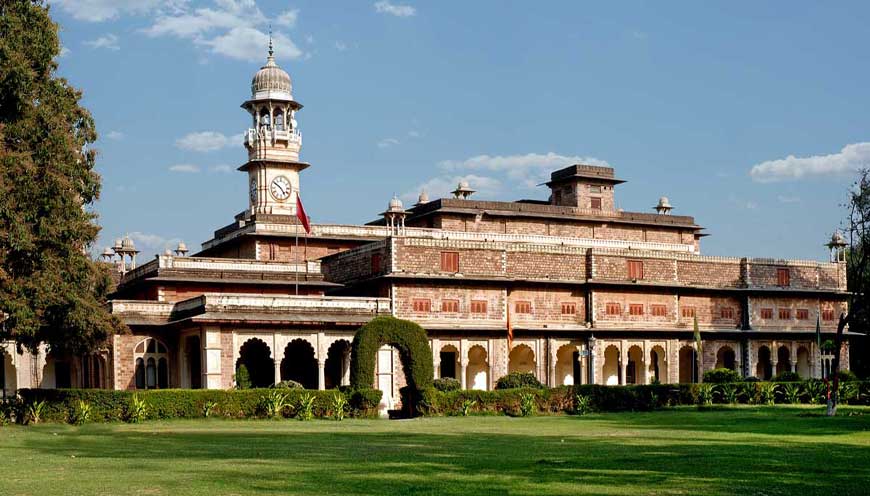 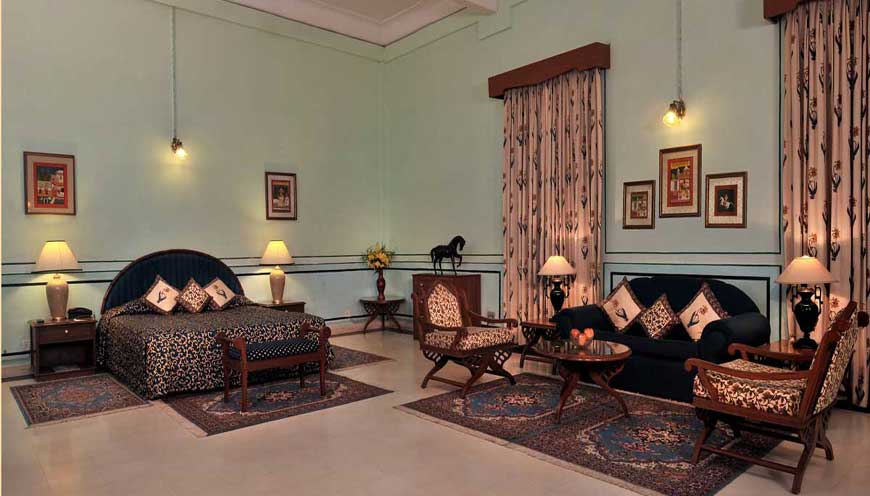 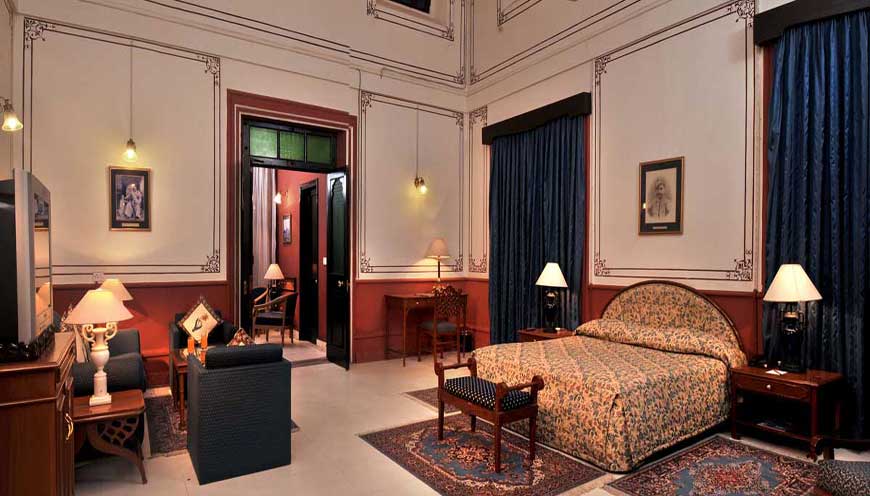 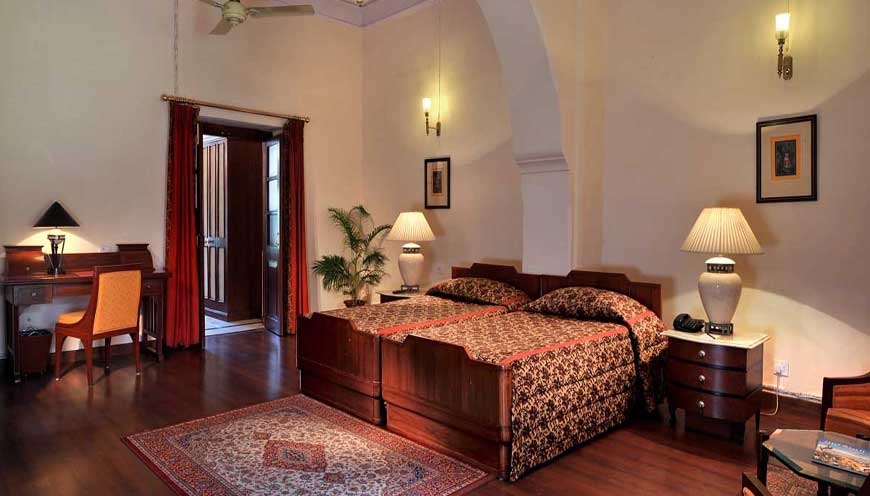 Kota is often touted as the “Coaching Capital of the Country” as the city is dotted with coaching centers that train the brightest mind in the country. It has also developed itself as an industrial hub over the years. But, amidst the chaos of intellect, economy and high-end Kota hotels, stands a dreamy palace in pink sandstone that will transcend you to the glorious years of royalty – WelcomHeritage Umed Bhawan Palace.

This opulent Palace was designed and built by Sir Swinton Jacob, a celebrated officer of the Royal Engineers in the British Army on the orders of Maharaja Umaid Singh Ji of Kota. The Victorian Style of architecture has been beautifully juxtaposed by Indo-Saracenic, creating magic on stone.

Although a part of the Palace is still in use by the Royal family of Kota, a majority portion of it has been transformed into the best hotel in Kota. It will offer you a heady mix of old-world charm and modern facilities that will keep you coming back. Out of the 32 exquisite rooms of the WelcomHeritage Umed Bhawan Palace, 14 are Deluxe Rooms, 17 Royal Suites, and 1 Presidential Suite.

Swinton's Bar - An informal bar named after the architect who designed the palace. An ideal venue for casual bonhomie and relaxing drink after a long day.